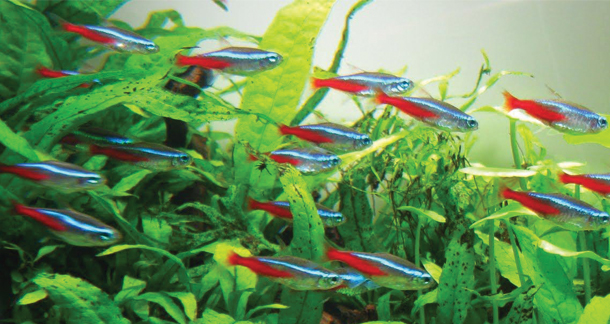 This is the First part of the article

Known for their upbeat, spectacular colouration and an intricate fin displays, betta fish, more accurately called “Siamese fighting fish,” are a common household pet. Bettas got the nickname “Siamese fighting fish” due to their territorial nature and disposition to fight. In 19th-century Thailand, the fish were bred for this purpose only and many fighting matches were held. Interestingly, the fish fights only lasted a few minutes before one of the two would either die or give up and retreat.

While wild bettas usually have small fins and are dull green or brown, today’s pet bettas have been bred selectively to be pretty colourful and with ornate fins. With proper care, a pet betta can live for two to four years.

There are a few key things to keep as a sort of checklist for qualifying betta tank buddies. The closer you keep to this overlying set of general rules, the less likely your betta will be in danger of harming the tank mate or having the tank-mate cause harm to the betta.

While female bettas are more interactive in a community tank, they aren’t as attractive as their male counterparts and hence tend to be a less popular. To create a serene community tank it’s imperative to know what fish can live with bettas.

In this article, we’ll explore the feasibility and desirability of keeping a betta in a community tank, recommending for you the best betta tank mates.

Neon tetras are especially popular among beginner fish-keepers because they are easy to care for. Since they are schooling fish, it is recommended to get a large tank. You will have to source for a minimum of six of the species, although you can have as many as 12.

Neon tetras mostly huddle round the mid-tank region and stay away from bettas, so they get along. The bettas and the neon tetras will create a colourful school of aquatic inhabitants with no problem at all. Neon tetras may be small, but they are faster swimmers, and they can outswim the bettas in case the latter gets aggressive. Although tetras are regarded as fin nippers, neon tetras in schools mostly refrain from the practice. 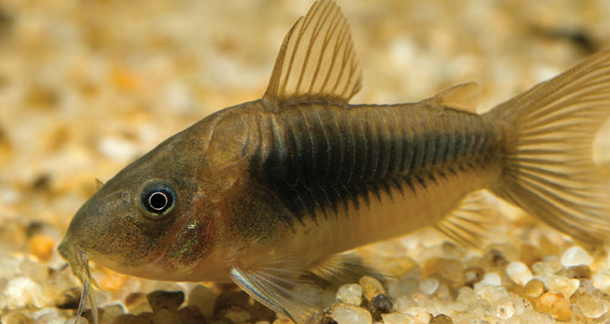 White cloud minnows are schooling fish characterized by their pale, white colour. Although they are small, they need sufficient room to play around as they are quite active. The fish is compatible with bettas and they will not nibble at the latter’s fins. The only problem is that minnows prefer a cooler temperature to that of bettas. A temperature of about 75ºF should, however, keep both species comfortable.

They may get nervous enough to nip at their mates if kept by themselves. Minnows can also share a diet with bettas, which makes it convenient to keep both species together. Suitable food includes algae wafers, fish fry, bloodworms, and krill. 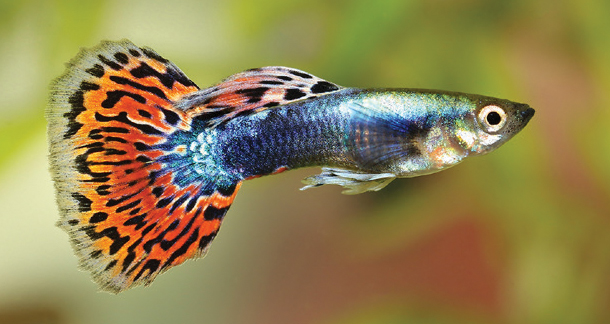 Harlequin rasboras and bettas both originate in the river basins and the rice paddies of South East Asia. The two, therefore, respond to the same water habitats, which includes similar PH and temperature conditions. Harlequin rasboras are incredibly hardy and will especially appeal to beginners.

Harlequin rasboras are noted omnivores so you can source for a variety of plants and meats. The fish are not picky when it comes to feeding on either live, frozen, or dried food. Keep at least eight harlequin rasboras together because they are shoaling fish. You will also need at least a 20-gallon tank to keep them with bettas. Rasboras are quick swimmers while bettas are slow, so they are minimal chances of bettas attacking the tankmates. 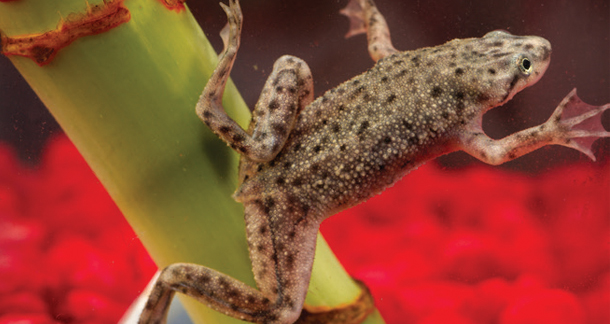 Although they are hardy fish, Corydoras will be stressed out by high PH levels or temperature. The PH needs to be between 7.0 to 7.8, with 7.0 being ideal for bettas. The two fish species sometimes seclude themselves, so you should furnish your aquarium with hiding places. When it comes to living together, corydoras will inhabit the bottom of the tank, while the bettas prefer the middle or top of the aquarium. The corydoras will only move up the tank when searching for food.

Corydoras are extremely peaceful and will not engage the bettas in the tank. They are happier in groups, so put at least six of them or more. 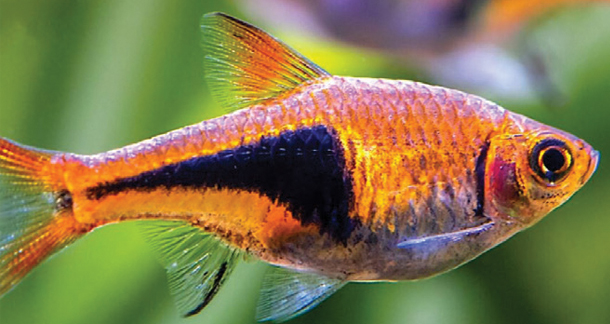 You will require an aquarium of at least 10 gallons if you are going to keep bettas and the African dwarf frog together. Twenty gallons will be the ideal size for the two species. In the wild, the African dwarf frogs take to ponds, creeks, and shallow rivers, while bettas prefer rice paddies and river basins. Include sufficient plants to make the two species feel at home.

Plants will also reduce stress in the animals. You can additionally put things on the surface of the water that the frog can sit on, although you have to conceal your tank so that they do not jump. Bettas may be quicker to grab food as the dogs have poor eyesight. Opt for pellets than sink to the bottom of the aquarium to reduce any hostility on the part of the frogs. 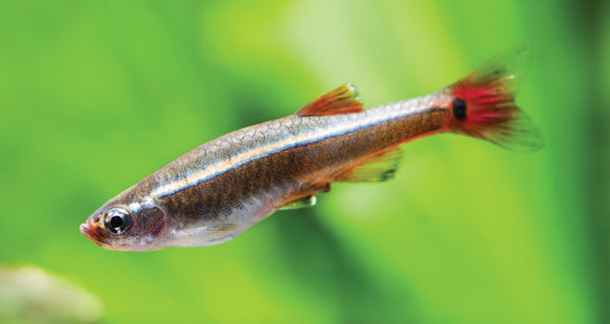 Guppies prefer the top and middle of the tank, and they will mostly refrain from going into the territory of the bettas. Guppies and bettas feed on the same things. Guppies can, however, eat all the live food as it is optional for them to eat meat. If this happens, you can either feed them at 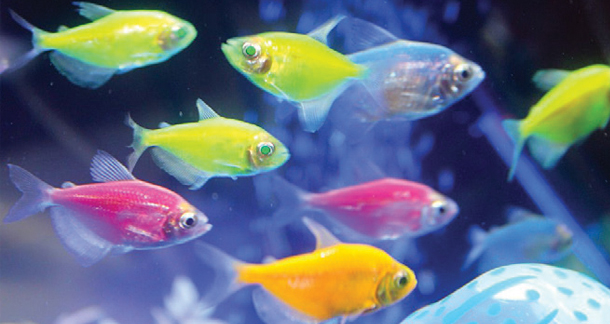 *The author of this article is an advanced aquarium hobbyist with an Aquarium at his place even before his birth. Today he promotes the pet keeping hobby apart from maintaining his own aquarium. He can be contacted on +919820270247 or samgudhate@gmail.com

9 Zone to Look at Before Havinga Lake Tanganyika Biotope

Lake Tanganyika is a large lake in central Africa. It is estimated to be the second largest lake in the world by volume and the second deepest, in both cases after Lake Baikal in Siberia. The lake is divided into four countries – Burundi, the Democratic Republic of...
Read More

7 reasons to keep a fish tank at home

By Shahu Sardar*Today almost everyone knows the benefits of having a pet... some would agree, some won't. Especially, when we were locked up in our homes during the pandemic, people with pets had a great leisure time that helped them to be emotionally more calm and...
Read More

By Aquarium India*Inland and marine waters in India possess a rich diversity of ornamental fish, with over 195 indigenous varieties reported from North-East Region and Western Ghats and nearly 400 species from marine ecosystems. Among the 195 reported fish species...
Read More