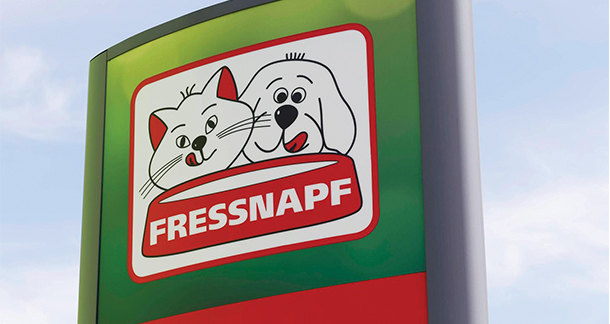 Fressnapf, Europe’s largest pet store chain, has announced  to establish 400 more  new stores in the next three years.The German-based company, which operates in 11 European countries including France, Poland, Austria, Denmark, Italy, and the Republic of Ireland.

In recent times the company took over stores from PetWorld in Denmark and Equipet in Denmark and believes that “in the next few days,” its recent merger with Arcaplanet Group will be confirmed, a leading pet care retail chain in Italy with more than 240 stores.

The German company also aims to continue accelerating its presence in e-commerce, where sales increased by 54% in 2021.In addition, the chain wants to further strengthen its online foothold. “We not only want to defend our market leadership, but also expand it.”  said Fressnapf founder and owner Torsten Toeller.

“In doing so, we are operating from our own economic strength and we are becoming faster and better on our way to becoming a caretaker,” he concluded.

Although Fressnapf did not unveil the specific markets where it plans to open the new stores, Steegmann highlighted that they equipped their logistics infrastructure “for the future” with new warehouses in Poland, France and Austria.

The group targets to expand its online services within the next year. With further developments to initiatives such as a video chat veterinarian, GPS trackers, animal insurance and a virtual platform for animal recommendation and adoption.

Dr Shashank Sinha started his career as a vet and now he is the CEO of one of the biggest indigenous pet food company - Drools Pet Food Pvt Ltd.  He started as a Regional Manager in 2013. After 5 years he was promoted as National Sales Director under his leadership...
Read More

Appointment will provide greater impetus to one the fastest growing Mars Petcare businesses across the globeDelhi, March 29, 2022 – Mars Petcare India has appointed Salil Murthy as Managing Director, India. He will be joining us in place of Ganesh Ramani who is moving...
Read More

Phelenx is a unique research-based venture in the Pet Healthcare Sector. Driven by its objective of innovation in Pet Care, Phelenx was the first to conceptualize and introduce India’s First Pet Sanitizer in January 2020. Phelenx, in order to meet the need of the...
Read More