My Pet My Story! 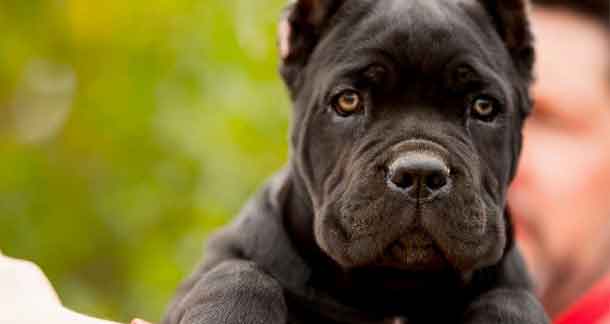 Every pet story is a love story, between pets and their humans. We at Just Dogs believe that every pet is special and has a unique story. We’ve shared a series of ‘My Pet My Story’ on our social media. If you liked them the first time, you can relive the happiness here all over again.

Esther, a pet parent from Ahmedabad says, “Most people don’t realize that I have dogs until they see me walking out with them. I always knew I wanted to have dogs but my mom was not much of a pet person, and now we are all very blessed to have two beautiful souls in the house. Hugo – The Husky, was the most chilled puppy of the lot and that’s how I actually went with him. We had a little rough start as he fell sick quite often, so I thought of giving him everything that he needed and spoiled him with love. Hugo always loved being around other animals and people. That’s when I decided to bring Luca to accompany Hugo when I am not around. Luca is a lovely Italian Mastiff and Hugo’s best friend. Hugo’s void got filled when Luca came. He no longer had this habit of biting things around him, as then he had a buddy to play and spend time with. They are in love with each other. If one goes missing, the second one can’t stop searching for its partner in crime. They are also very good friends with their care takers, who were quite scared when they first started looking after these two babies.”

“Hugo is a free spirit and thinks that he’s going to be a human when he grows up. He goes to the dining table and waits for his food to show up. He always wants to face the doors and sleeps with one eye open. Luca, on the other hand, is quite protective but fond of making new friends. And thanks to both of them, we have no frogs in the garden. Haha!”

Becoming a pet parent for the very first time is as worrisome as exciting. Esther was scared too, but now she can’t imagine a single day without her pooches and feels that getting a pet is one of the best decisions one can ever make. We provide them food and shelter, and they give us everything that we look for in this world, but do not get. Unconditional love, affection, and loyalty – the best place to find these is with your own pet. This is the story of Esther, Hugo, and Luca – three inseparable souls!

Watch out this space for more such heartwarming stories from Just Dogs.